This building captured our hearts. We knew it was special and believed that LBTH should be a place that remained public, where people could visit for many different reasons and enjoy a building of such historical significance. We’ve reimagined Little Bolton Town Hall for a new generation and a new purpose, as a key part of Bolton’s heritage, the story of LBTH lives on.

It may be called the Town Hall, but its uses over the past three centuries have included a police station, magistrate’s court, library and Museum. Standing on land owned by Richard Ainsworth ‘The Opulent Bleacher’, he was one of the richest men in England at the time and also a trustee of Little Bolton. The venue was initially commissioned by the 30 Trustees of Little Bolton who had previously met in various public houses and needed a meeting place more appropriate to their trustee status.

By 1819, the site had been identified but it wasn’t until the Trustees’ meeting of 2nd January 1823, that a final plan was adopted. The minutes of this meeting reveal that the proposed building was to comprise “Town Hall and offices, dungeons, lock up room and deputy constable’s house to be erected in George Street….”

Thomas Heaton, an established local builder and developer, was appointed to construct the development, having already worked for the Little Bolton Trustees on the Jubilee School in Halliwell. It’s also believed that he built 34 All Saints Street, originally his ‘Counting House’ and home which later became part of the Town Hall complex. It’s now home to businesses and some our meeting rooms; the grandeur of the house is visible if you step into our courtyard – you’ll see a magnificent portico, with a faint trace of where his coat of arms would once have been.

The first meeting was held in the partially completed Town Hall building on 30th June 1824, though the official opening wasn’t held for another four years. A celebratory ball was held under the patronage of the Lord of the Manor, Thomas Tipping; his family crest is still in place above the entrance on St George’s St today.

To help fund the repayments for the Town Hall’s build costs, the first floor assembly rooms were used for public lectures and dances. However the opening of the nearby Temperance Hall, now the Holiday Inn Hotel, in 1840 meant those plans to generate extra income didn’t last long and the grandeur of Little Bolton Town Hall was only experienced by a select few. And Little Bolton Town Hall lived through a lot of excitement during that period. In August 1839, the Chartist Riots saw attacks on police officers and the storming of the Town Hall building. The resulting damage to the building, where all windows were smashed and a cast iron lamp standard was used as a battering ram, led to the arrest of several of the rioters. Thankfully the later threats to burn down the building were never acted on and she remained unchanged for a further century.

It’s impossible to know what Little Bolton Town Hall looked like internally when it first opened as there are no existing plans or photographs. However, in 1878, just before it was converted into a library, some details of the building did emerge. They showed a ‘felons staircase’ to the magistrates court, a link block between the main building and 34 All Saints Street along with further construction in the central courtyard. The courtroom is now reinvented as Workhouse, the felon’s stairway and oldest surviving door are visible from the restaurant’s stone passageway. The ‘link building’ is now home to Courtyard 36, the outdoor seating area of which is where the guilty were led away by horse and cart. The mystery of the blocked up doorway once-numbered 36, still exists, helping the bar to gain its name.

We also know that the building stopped being used as a police station in November 1876, but the basement housed lock up cells and dungeons of 8ft long by 6ft wide by 8ft high. They were heated by a large “Dr. Arnot’s” stove in the central lobby. From Monday to Thursday the cells could hold a maximum of 4 males and 1 female but were “very unfit for detention of prisoners”. They were dark, badly ventilated and had no conveniences. Prior to Police being on site, the court would only be in session Monday, Thursday and Saturday and prisoners would be fed a breakfast and dinner paid for out of police funds. Very little can be found about criminals tried or events of the court, but we do know about one woman, who was charged with ‘offering for sale an umbrella whilst knowing it to be stolen’! From 1878 until the early 1900s the Town Hall building provided a public library, with a reported stock over 10,000 books. In 1978 it was converted to a local history museum, and, in 1993, the doors to Little Bolton Town Hall were closed for the final time. It lay dormant for a large part of the twentieth century becoming a derelict building at risk.

A Heritage scheme in 2007 for Little Bolton Townscape identified the building as ‘of significant cultural and historical value, offering some of the finest examples of Georgian buildings in Bolton’. In 2010, LBTH was saved and structurally renovated with funds from a Lottery Grant but still lay empty after these works were completed in 2012.

For many the building, as it was first built, has only been seen in parts – the majority of the internal rooms inside the Town Hall have never been seen by the public. Some have memories of the library and others the museum but, to most, the building has stood still – a story to tell but nobody to make it heard. Our dream, through this development, is to make this historical building open, visible and available to the public in a variety of ways.

If you have any stories, photos or information you’d like to share with us about the Little Bolton Town Hall then please get in touch. Together we can forge a new chapter in the story of LBTH. 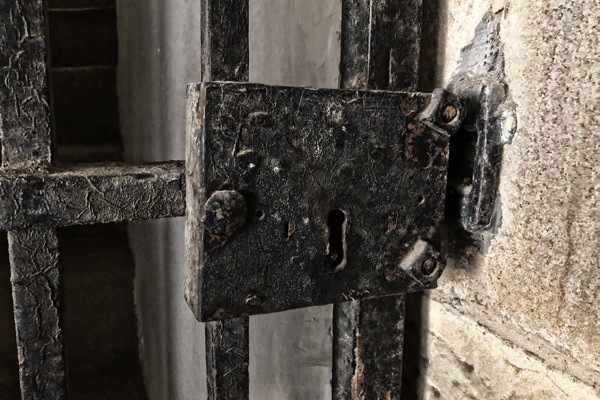 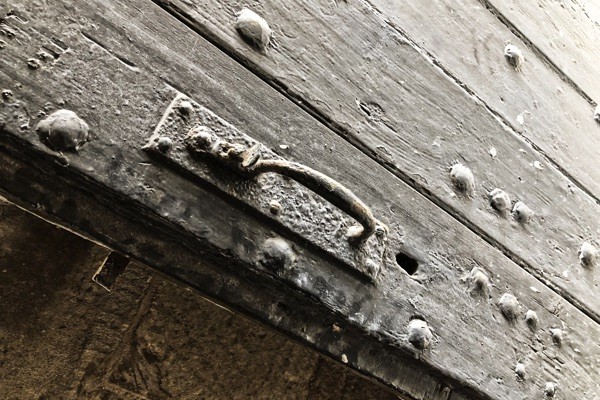 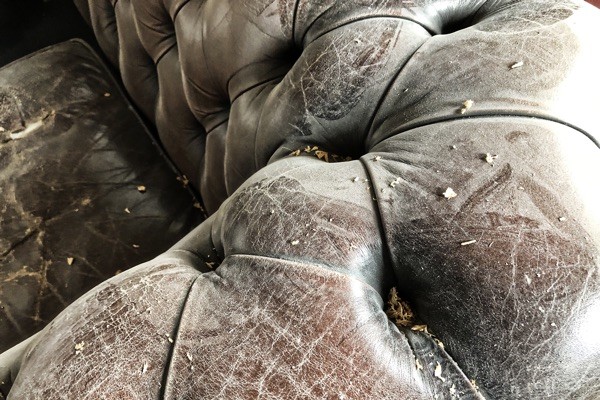